Rome? Completed it. Where to next? 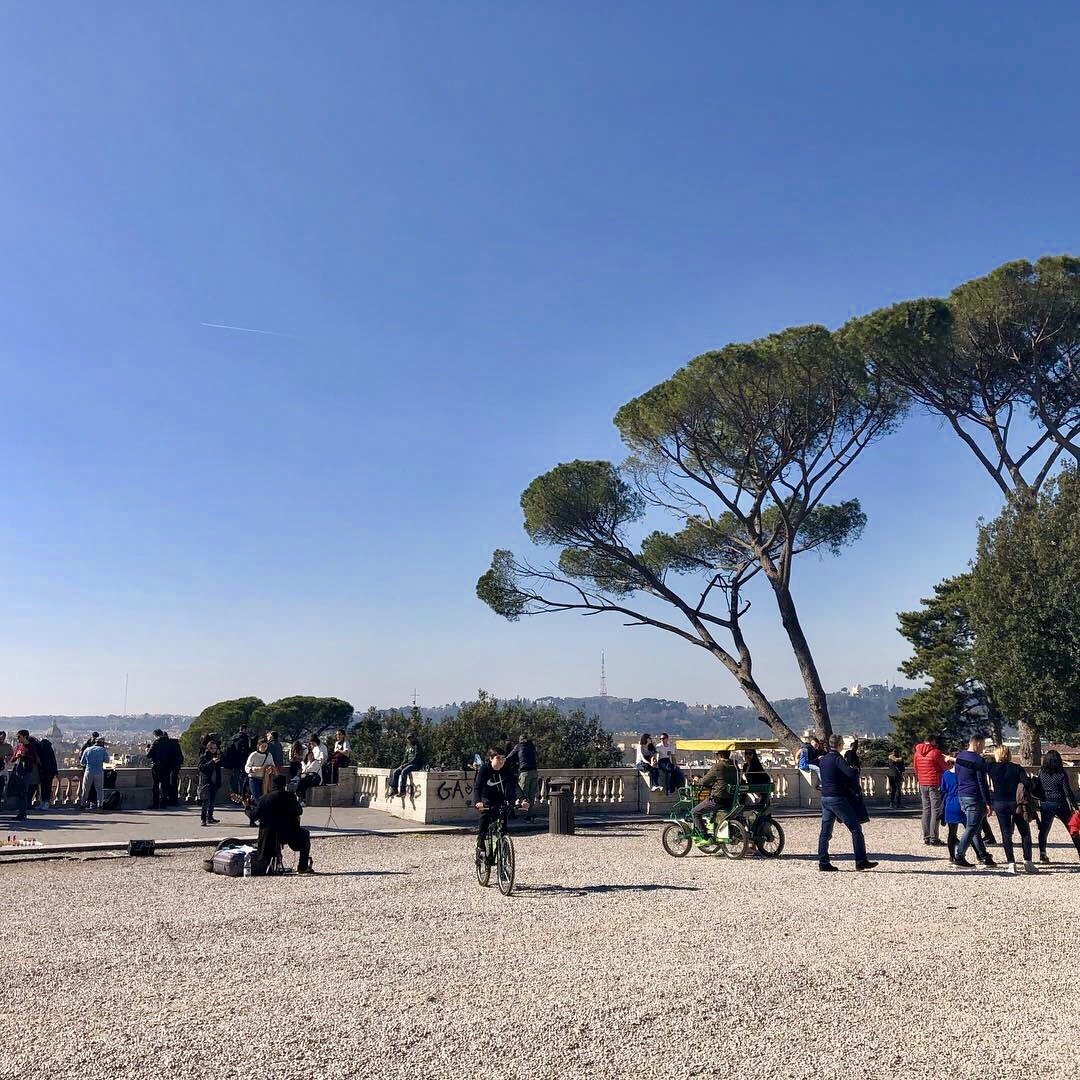 Rome? Completed it. Where to next?

Firstly, as a disclaimer, Rome is never, EVER completed. Even the locals are always finding something new to see or do! However, Rome also serves as a pretty perfect base for exploring the rest of Italy. This blog will detail a few possible options of places to visit (probably AFTER your Trinity CertTESOL course, let’s be realistic now…)

Probably the easiest major city to reach from Rome, with super affordable train prices, Naples is an absolute MUST. The journey from Termini station is just over 1 hour, and there is a 2 for 1 deal on train tickets at the weekend. Grab yourself a travel buddy and hop on a train!

Once you’re there, take a stroll along the seafront and take in the incredible views. Try to spot Vesuvius! (It’s very small and easy to miss you know…). If hunger strikes, why not head to the famous pizzerias along Via dei Tribunali? Naples is known for its delicious pizzas! If it’s jaw-dropping views you’re after, climb to the top of the castle on the hill for 360 degree views of the gulf!

Once you’ve had your fill of panoramic views, I can only recommend a trip over to Piazza del Plebiscito, where you can stop at the old bar, Gambrinus, to have baba e sfogliatella! You won’t regret it – I assure you!

If you (somehow) have any spare time while you’re here, it’s very easy (and very cheap) to hop on a train to Pompeii; another destination to tick off your Italian bucket list!

If you fancy a little serenity after the intensity of the 4-week, or 8-week, Trinity CertTESOL course, then Florence may be the place for you! Again, with 2 for 1 train tickets at the weekend, it only takes approximately 1 hour and 15 minutes to arrive in the capital of the Tuscany region. Easy-peasy!

Undeniably, the Basilica di Santa Maria del Fiore is one of the highlights of the city, drawing a huge number of tourists at all times of the day! To enter the dome, the bell tower, the chapel and the museum, you need to buy an all inclusive ticket for around 20 euros. It’s so worth it, even just for the views you get from the top of the bell tower!

Now, let’s talk food. L’Antico Vinnaio has THE best sandwiches I have ever tasted in my life. If that isn’t a good enough reason to entice you in, then just check out the queues at lunch time! I recommend missing the rush and going after 3pm, if you can!

For the sunset, Piazzale Michelangelo cannot be beaten. The sky turns all sorts of weird and wonderful colours, and it’s a breathtaking thing to behold!

Bologna is super fun! As it is slightly further away, the trains aren’t super affordable but buses are incredibly cheap and only take around 4 hours from Tiburtina station to Bologna! Completely worth it for a weekend away in the vibrant capital city of the Emilia-Romagna region!

Also known as the ‘Red City’ due to its rich terracotta coloured buildings, Bologna is a sight to behold – that’s for sure. It is also home to two towers, aptly called ‘The Two Towers’, which give the leaning tower of Pisa a run for its money in the ‘wonky’ domain.

Bologna is famous for its fettucine al ragù (pasta with a meat sauce) – and I must say, it didn’t disappoint! Piazza Maggiore lies at the heart of the city, and one can find all sorts of culinary delights only a stone’s throw from here! Of an evening, it’s probable you’ll find music, dancing and plenty of street entertainment in this square too!

After you’ve graduated from your Trinity CertTESOL course here in Rome, you’ll be feeling pretty elated! I’m sure all of our past trainees would say the same! There’s no better place to congratulate yourself with a weekend away than in the Amalfi coast! Again, as it’s a little further away, buses are a cheaper option than trains, and take around 4 hours too: just enough time to watch a film and have a little nap!

The Amalfi coast is comprised of various coastal towns, but I personally recommend staying in Sorrento, as it is a) beautiful, b) fairly affordable, and c) well-linked to the other nearby towns (one way bus tickets are around 2 euros). A trip to Positano is practically compulsory, as you cannot miss those incredible views! The colourful houses nestled into the hills are the makings of a fairytale story!

As far as food and drink goes, the seafood is always incredible (due to its prime location on the coast). To drink, limoncello is the local tipple. I highly recommend a lemon spritz to cool off by the beach, perhaps watching the sunset of an evening.

Rome will feel like home. However, there’s a whole country at your fingertips, waiting to be discovered while you’re here!